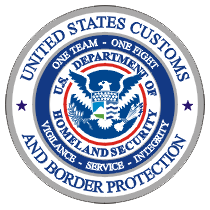 Pre-Clearance operations are airports located in countries outside the U.S. but staffed with U.S. Customs & Border Protection officials. At these airports, foreign nationals undergo the legal inspection and admission process on foreign soil rather than at U.S. airports. The existence of these locations outside of the United States benefits CBP inasmuch as those travelers who are refused admission are simply denied boarding access to airplanes, and do not need to be placed on an airplane back to their point of origin following a refusal of admission. The locations for the proposed new sites include:

One of the advantages to travelers who enter through Preclearance locations is that they are not subject to expedited removal.